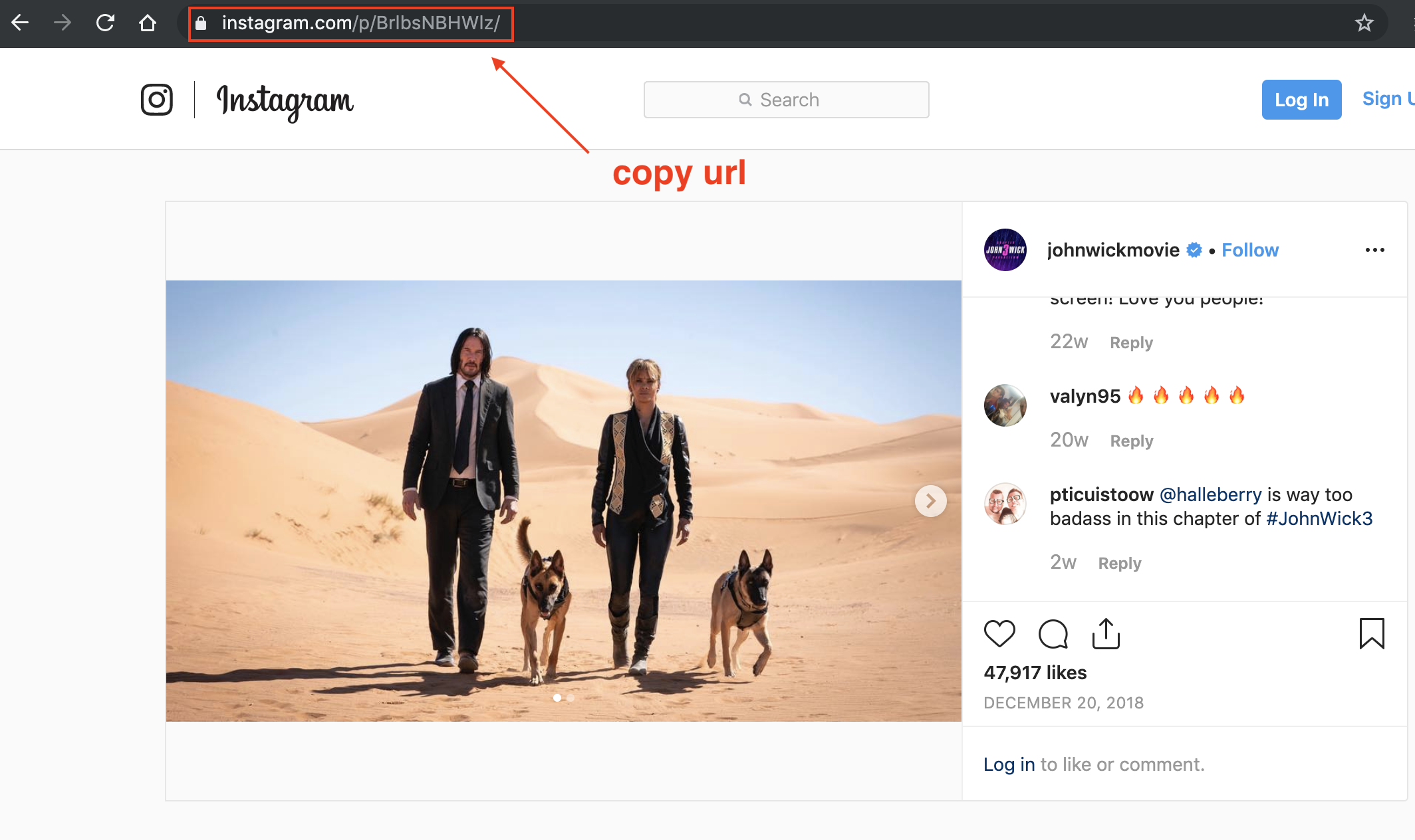 Instagram is a social application software that provides online images, videos and text videos and texts. Instagram was founded by Kevin Systrom and Mike Krieger, which was first released in October 2010. Because users can add their own photos. After the filter effect is uploaded to each of your photos, the filter effect is uploaded to various social platforms and is very popular.

Like many of today's social media, users can follow other users on Instagram to watch other users' post. Early Instagram did not have 'time-limited dynamic' features. However, because the competitor Snapchat is popular among teenagers because of the limited time dynamic function, Instagram has quietly added this feature, so it got Teens small. Due to privacy and personal wishes, users can also set their own posts and whether the videos are public and limited to a few people.

For many users, Instagram has changed the way they communicate. Compared with earlier Twitter and Facebook using text to communicate, Instagram users often use filters with images to communicate. However, because the effect of the filter is really good, and people tend to express their better side, there are often only glamorous pictures on Instagram. This has also caused many people to put extra pressure on social media.

In addition, because social media such as Instagram and Facebook want to make users as indispensable as possible, a variety of mechanisms have been set up to encourage users to use them constantly. For example, the mobile phone jumps out of text messages, sound notifications, red dots on the App icon, and so on. This has further contributed to the fact that many people suffer from social media addiction, and they will be uncomfortable if they do not open the social media for a while.